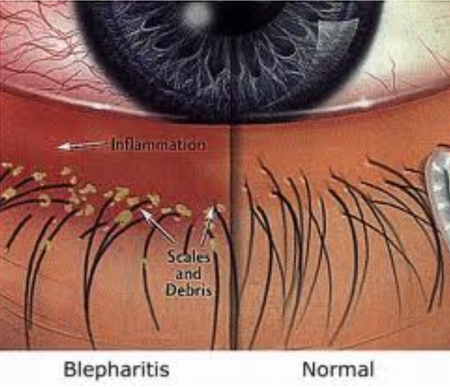 Anterior Blepharitis affects the front part of the eyelid margin, near the roots of the eyelashes. It is commonly caused by bacteria that normally live on our skin, that produce an irritative toxin that causes inflammation. The lid margin often looks 'crusty' and when seen under a microscope, the appearance can be similar to dandruff. Anterior Blepharitis can cause the eyelids to become red, itchy and sometimes slightly swollen too. 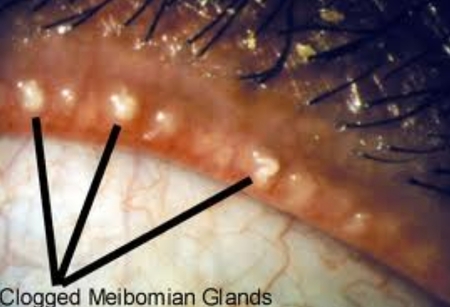 Posterior Blepharitis is also referred to as Obstructive Meibomian Gland Disease. The meibomian glands are located within the eyelid, and the pores of the glands open onto the lid margin, behind the roots of the eyelashes. The glands normally produce a special oily secretion for the tears. The meibomian glands sometimes become inflamed and blocked, causing a reduction in amount, and disturbance in quality of the oily secretions. This can not only cause eyelid margin irritation, but also has secondary dry eye effects on the ocular surface. 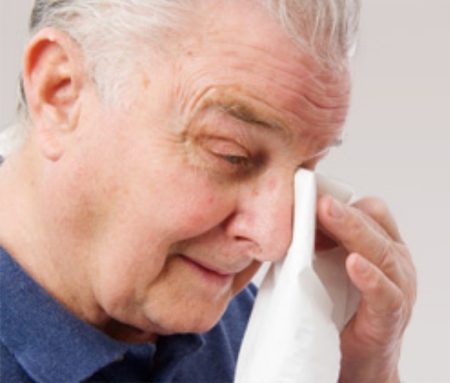 Blepharitis is very common indeed - 5% of eye problems in primary care are said to be related to blepharitis. People of any age can be sufferers, but it is more common in older people over the age of 50. It is not something 'caught' or inherited. The reason for some people developing blepharitis is poorly understood.

What are the symptoms of blepharitis?

People who have blepharitis may not suffer from any symptoms at all. However, for those that do report symptoms, one or any combination of the following symptoms are common:

How Is Blepharitis Diagnosed?

Blepharitis is normally diagnosed in primary care by GPs on the clinical history alone. When a slit lamp microscope is available, for example at the optometrist's or ophthalmologist's clinic, the lid margin can be examined closely. Simple visualisation of the lid margin along with the history is how the diagnosis is normally made.

How Is Blepharitis Treated?

Both types of blepharitis can be helped with what is commonly referred to as 'lid margin hygiene'. Put simply, this means regular cleaning of the lid margins. The use of the following regimen works for most people. The use of additives to water such as baby shampoo or sodium bicarbonate may actually increase the amount of irritation, and so at least initially, this is not recommended. Use clean hot tap water ( boiled sterile water is not necessary).

Carry out this cleaning regimen twice a day for at least a month. Most people will experience a reduction in symptoms. If not, seek expert help from your optometrist who will be able to make further recommendations, or refer you to an ophthalmologist if required. Other management measures are briefly mentioned below.

There is some evidence to suggest omega 3 oils such as those in Flax-seed can improve the quality of meibomian gland secretions.

Occasionally, if there is marked bacterial anterior inflammation, or if there is an associated skin condition such as seborrheic dermatitis, or even Rosacea, your doctor may prescribe antibiotic eye ointment, or indeed oral tablets. 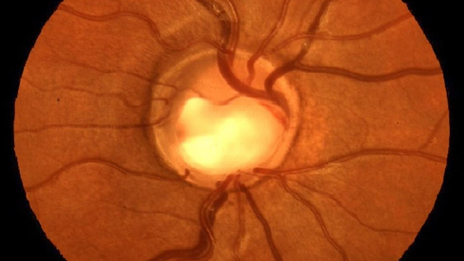 This interesting article will explain exactly what is glaucoma, what the symptoms are and how it is treated. Cataracts are extremely common. In fact, the majority of those over 65 have some cataract development. If you have been told you have cataracts, DO NOT be alarmed.